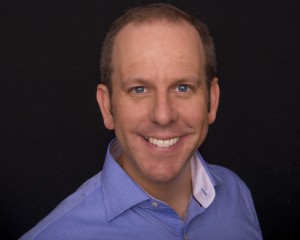 During his 10 year career with Piggly Wiggly Carolina Company, Christopher served as Director of Real Estate, where he managed $120 million of design and construction projects for the grocery chain, including the acclaimed Newton Farms store in the Freshfields Village retail gateway to Kiawah and Seabrook Islands.

Christopher also served on the 11-member Executive Leadership Team at Piggly Wiggly and held roles as Director of Corporate Affairs and Director of Marketing for the 100-store retail/wholesale grocery chain.

Christopher earned an MBA from Duke University and a BS in Geology from The College of William & Mary, where he served as a President’s Aide.

He married Lise Biggerstaff in 1996, and they have a daughter, Emily, and a son, William.  Their family is actively involved in Charleston’s Grace Episcopal Church.

Engaged in the community, past and present civic and professional activities for Christopher include: