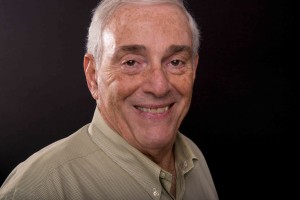 Wally began his career as a homebuilder, rising to President and CEO of the largest homebuilder in Cincinnati, Ohio. In 1965, he moved to the Chelsea Moore Corporation, becoming President and CEO. Its activities include development and management of commercial, industrial, office, and multi-family properties, and home building.

In 1981, Wally moved to South Carolina and formed his own company, building and developing fine custom homes, upscale condominiums and commercial properties. In 1990, Wally founded Dolphin Architects & Builders and has since led the growth of the company to having built more $200 million dollars in fine homes. In addition, in 2001, he and partners developed One Vendue Range, Charleston’s premier condominium residences on Charleston Harbor.